Posted on October 27, 2011 by michaeldthomasphotography 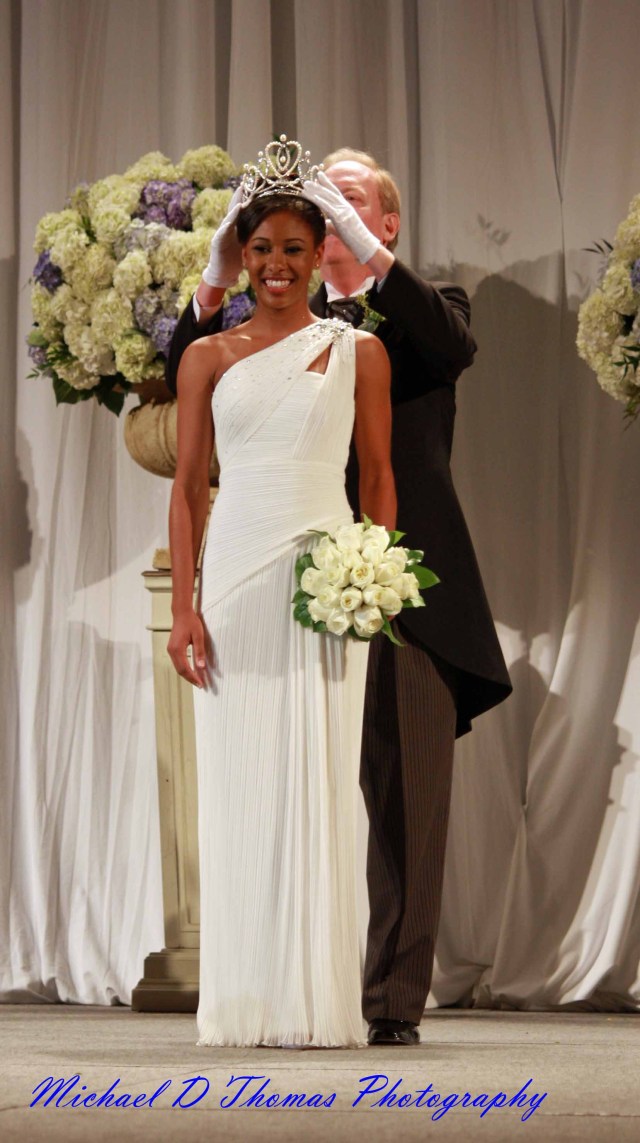 This is one of my favorite events to cover!
Here’s the official press release.

Quote of the Day:
“Discipline is the bridge between goals and accomplishment.”
Jim Rohn

Insight, information, and inspiration for the inquisitive nature photographer

Let Your Eyes Do The Talking...

THE PERSONAL BLOG OF CRYSTAL FLEMING

An online and mobile bookstore

The Art and Craft of Blogging

The latest news on WordPress.com and the WordPress community.